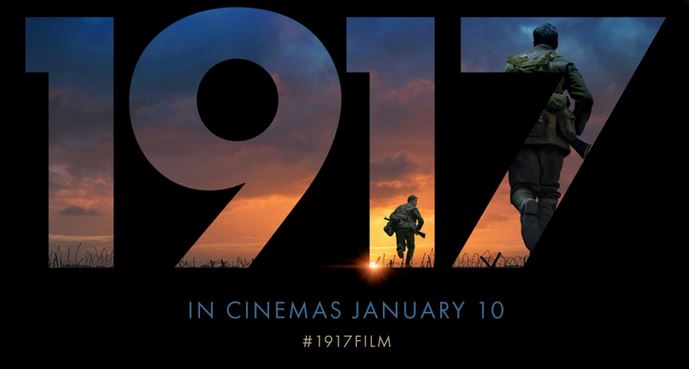 Sam Mendes production ‘1917’
Silent Roof was appointed to provide their Rain Noise Reduction Technology to the filming location of the First World War epic ‘1917’. The filming in the two protected buildings was completed in the late spring of this year 2019. The movie is soon to be released in the UK.
George MacKay and Game of Thrones’ Dean-Charles Chapman star in 1917 as two young British soldiers tasked with crossing into enemy territory to deliver a message that will likely stop the slaughter of hundreds of soldiers, one of which is a brother to Chapman’s character, Blake. Alongside MacKay and Chapman in the film are Benedict Cumberbatch, Colin Firth, Richard Madden, Andrew Scott, Mark Strong, Teresa Mahoney, Daniel Mays, Adrian Scarborough, Justin Edwards, Gerran Howell, Anson Boon, and Richard McCabe.
1917 is launched in the USA on December 25, prior to a worldwide release on January 10, 2020.

You can find out more about which cookies we are using or switch them off in settings.

Strictly Necessary Cookie should be enabled at all times so that we can save your preferences for cookie settings.

If you disable this cookie, we will not be able to save your preferences. This means that every time you visit this website you will need to enable or disable cookies again.